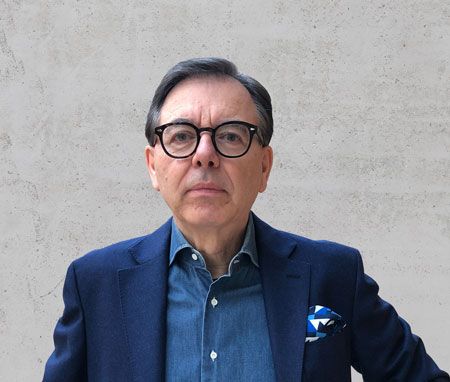 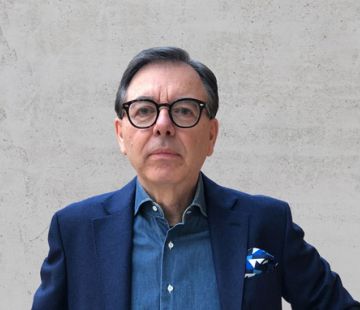 Paul was appointed as Chair of the Board in September 2015. He has extensive experience in retail and consumer brand businesses, having chaired six consumer businesses over the past 12 years.

Paul has a Bachelor of Arts from the University of Manchester.

"My black 2976 Chelsea boots have been my constant international travel companion for over 5 years. Very versatile, I can wear them smart or casual, but critically they are the most comfortable shoes I own, and can also be pulled ‘on and off’ with ease as I pass through airport scanners." 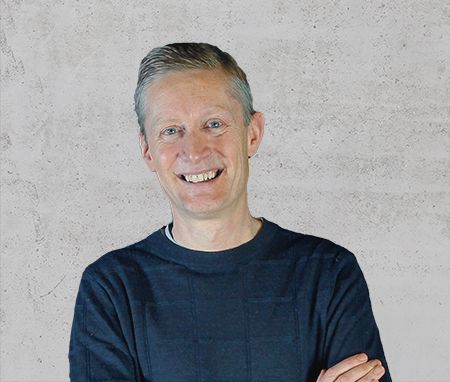 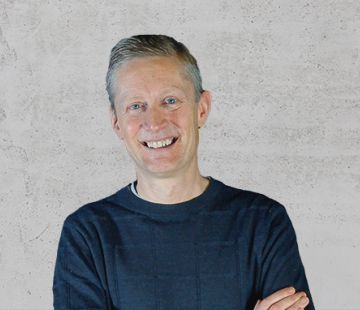 Kenny Wilson was appointed Chief Executive Officer of Dr. Martens in July 2018. He has 30 years of experience in building and growing global consumer brands.

Prior to joining the business, Kenny was Chief Executive Officer of Cath Kidston for seven years. Before that he was president, Europe for Claire’s Accessories, where he doubled profitability in two years and led a team that delivered an impressive expansion across Europe. Kenny spent 19 years at Levi Strauss & Co where he was a key player in expanding the Levi’s brand across the European region, as President, Levi’s Brand EMEA and Senior Vice President, Commercial Operations.

Kenny has a Master of Arts (Hons) in English from Aberdeen University.

"My 20 year old pair of 1460 Black Smooth Made in England. Old but still my favourite. The more I wear them the better they get." 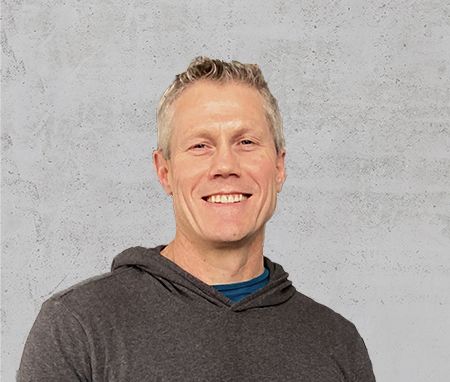 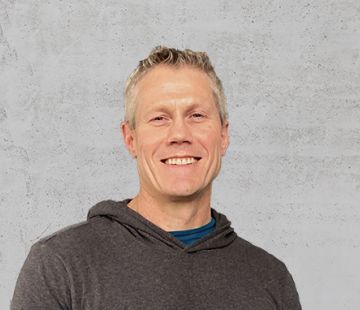 Jon Mortimore was appointed Chief Financial Officer of Dr. Martens in April 2016. He is an experienced CFO with over 30 years of experience.

Jon has a Bachelor of Science from the University of East Anglia and is a Chartered Accountant. 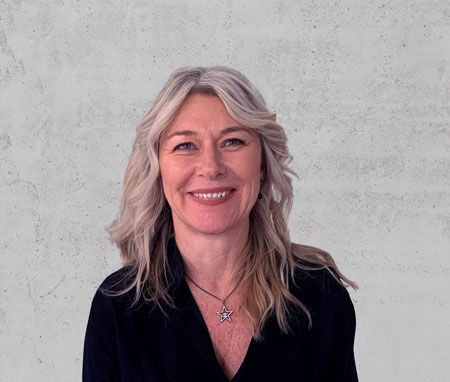 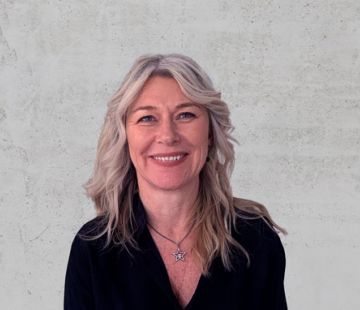 Lynne Weedall was appointed as the senior independent non-executive director of the Board in January 2021.

Over 30 years, Lynne has led and advised boards and their teams on large, complex transformations from numerous executive and board non-executive roles in a wide variety of sectors and ownership models including FTSE 100, family owned, joint venture and founder led.

Most notably she held the position of Group Human Resource and Strategy Director for Carphone Warehouse plc as part of the leadership team that demerged Talk Talk plc, created a joint venture with Best Buy Inc. and re-listed Carphone Warehouse following the joint venture exit. She then went on to become Group Human Resource Director of the merged business, Dixons Carphone plc, as well as overseeing the merger integration. Most recently she was Group Human Resource Director for Selfridges Group where she advised on Selfridges Group people strategy. Prior to these roles, Lynne held senior human resource and line management roles at Whitbread plc, BUPA and Tesco plc.

She was appointed to the board of Greene King plc in 2012 as non-executive director and Remuneration Committee Chair and remains an advisor to the new owners, CK Assets, post the sale in 2019. Alongside this, she now has a portfolio of non-executive roles including senior independent director at Treatt plc (an international natural extracts and ingredients manufacturer) and Remuneration Committee Chair at both William Hill plc and Stagecoach plc. She is also a director of TruePoint, an international consultancy firm specialising in bridging the gap between purpose, strategy and execution. 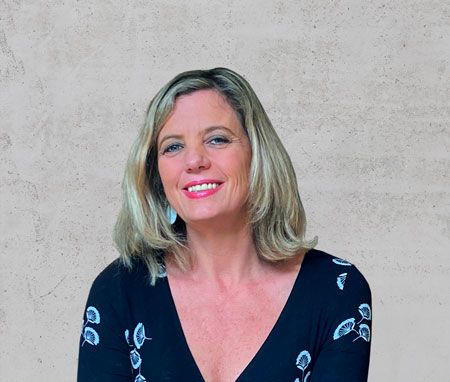 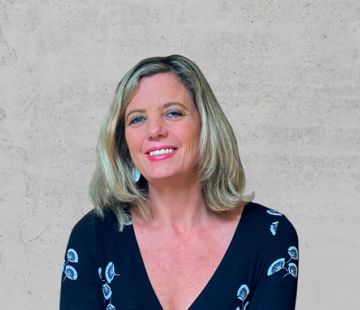 Robyn Perriss was appointed to the Board as an independent non-executive director in January 2021.

Robyn has significant experience in both the technology and media industries, having served as Finance Director at Rightmove plc, the UK’s largest property portal and a FTSE 100 business until June 2020. She has first-hand experience of high growth through digital disruption, whilst driving improvements in governance and strategic oversight by building capability within organisations.

Robyn joined Softcat plc, a leading provider of IT infrastructure to the corporate and public sectors, as an independent non-executive director and Audit Committee Chair in July 2019. She has recently embarked on a portfolio career and joined the board of Next 15 Communications Group plc, as an independent non-executive director in November 2020 and will assume the role of Audit Committee Chair in February 2021.

She qualified as a Chartered Accountant in South Africa with KPMG and worked in both audit and transaction services. Robyn has a Bachelor of Commerce (Honours in Accounting) from the University of Kwa-Zulu Natal, South Africa. 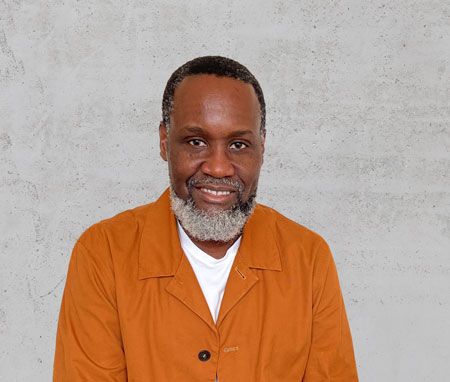 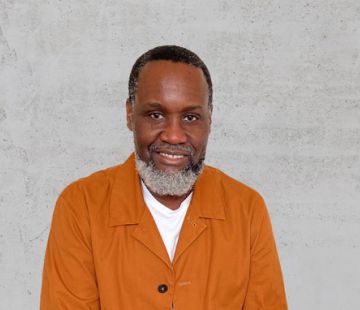 Ije Nwokorie was appointed to the Board as an independent non-executive director in January 2021.

Ije has built a career balancing technology, creativity and leadership built on his experience of growing up in Nigeria, a world where commerce, culture and creativity are necessarily intertwined with everyday life. Ije has been the Senior Director for Retail Marketing EMEIA for Apple from January 2018. Prior to that, he spent 11 years at the global brand consultancy Wolff Olins, where he was Chief Executive Officer of the group’s offices in London, Dubai, New York and San Francisco and helped some of the world’s most exciting businesses from eBay to EE build their brands for the digital age. He is also a board member of Charity Water and will become the Chair of Trustees for Chineke!, the first professional orchestra in Europe to be made up of majority black, Asian and ethnic minority musicians.

Ije has a master’s degree in architecture from Columbia University. He has been named one of the UK’s 50 most creative leaders by Creative Review, by GQ as one of the UK’s most connected men and by the Powerlist as one of the 100 most influential people of African or African Caribbean heritage in the United Kingdom. 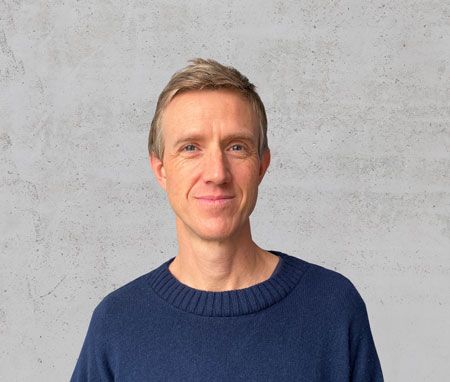 Ian Rogers was appointed to the Board as an independent non-executive director in January 2021.

Ian is the Chief Experience Officer at Ledger, overseeing their consumer-facing offer protecting digital assets under management. Prior to that, Ian was the Chief Digital Officer at LVMH for five transformative years, working with a portfolio of nearly one hundred brands across fashion and leather goods, perfumes and cosmetics, wines and spirits, selective retail and hospitality, including Louis Vuitton, Dior, Sephora and Hennessy.

Ian spent twenty years bringing digital music to the mainstream, first with Winamp (as Webmaster, sold to AOL in 1999), then Mediacode (as President and Chief Technology Officer, sold to Yahoo! in 2003) and at Beats Music (as Chief Executive Officer, sold to Apple in 2014). Ian contributed to the 2015 launch of Apple Music including Beats 1, their digital streaming channel. Ian built some of the earliest music-related websites in the early 90s and started working with the Beastie Boys in 1993, a relationship which continues to today.

Ian has a Bachelor of Arts in Computer Science (with honours, Phi Beta Kappa) from Indiana University. 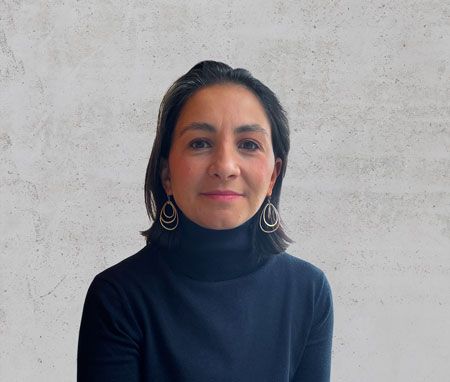 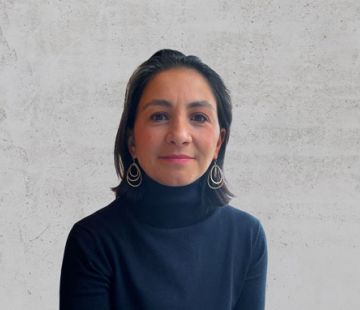 Tara Alhadeff was appointed to the Board in May 2015. Tara joined Permira in 2008 and is responsible for brand investing within the consumer sector.

Tara has a Bachelor of Science in Economics from Cambridge University and a Master of Business Administration from Harvard.

"A pair of sparkly black Made in England 1461s that I bought 7 years ago – because they are jazzed up and classic at the same time!" 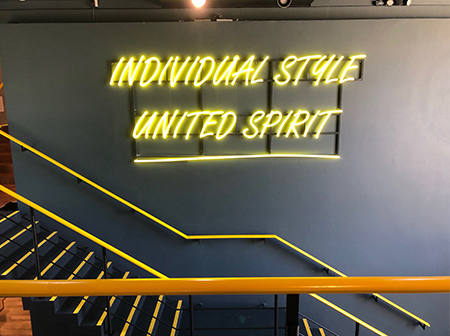 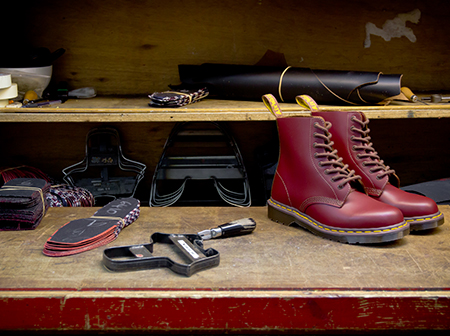 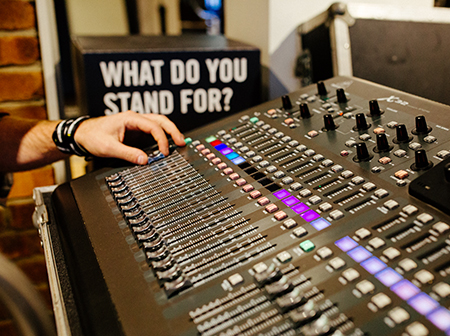